SDRVC has a 35+ year record of moving the vision of a 92,000-acre San Dieguito River Park and its 70-mile Coast to Crest Trail from the ocean at Del Mar to Volcan Mountain north of Julian to a maturing reality.

SDRVC is led by a citizen Board of Directors and is supported in our activities and financially by hundreds of enthusiastic Conservancy members.

We have a 30+-year record of moving the creation of a 92,000-acre San Dieguito River Park and its 70-mile Coast to Crest Trail from Del Mar to Julian from a vision to reality.

Our non-profit conservancy for River Valley is supported by hundreds of enthusiastic members. We partner with the San Dieguito River Park Joint Powers Authority, other non-profit organizations, citizens, landowners, governments, and other stakeholders conserve our natural resources, offer education about River Valley to our community, and provide recreational opportunities throughout the San Dieguito River watershed.

The San Dieguito River watershed headwaters flow from springs on Volcan Mountain north of Julian and meanders some 55 miles through conifer and oak woodlands, grasslands, and chaparral to the San Dieguito Lagoon between Del Mar and Solana Beach for recreation in San Dieguito. It is the most intact watershed remaining in San Diego County and contains a variety of diverse ecosystems, plants, and wildlife.

Since 1986, the Conservancy has been working with its partners to develop and complete the planned 70-mile Coast to Crest Trail, as well as provide education about the River Valley. When complete, the Coast to Crest Trail will be a multi-use trail connecting the ocean at Del Mar to Volcan Mountain north of Julian. It will allow the public to explore the entire length of the San Dieguito Watershed and all its diverse, natural beauty. Interpretive panels and signage will provide educational opportunities along the trail.

The Conservancy is led by a volunteer Board of Directors and is supported by hundreds of enthusiastic Conservancy members with initiatives for the conversation of River Valley. It partners with the San Dieguito River Park Joint Powers Authority, other non-profit organizations, citizens, landowners, governments, and other stakeholders conserve our natural resources, educate our community, and provide recreational opportunities throughout the San Dieguito River watershed.

The San Dieguito River Valley Conservancy Board of Directors are elected to two three-year terms.

Officers include the President, Vice President, Treasurer, Corporate Secretary, and Past President.

Conservancy Board of Directors Meetings are held the third Wednesday of each month. Please contact our office at (858) 866-6956 or sdrvc@sdrvc.org for the agenda and to confirm the meeting date and location. 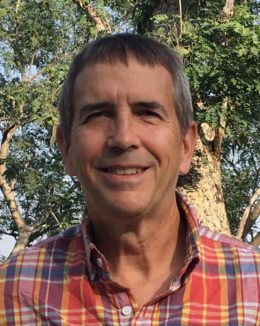 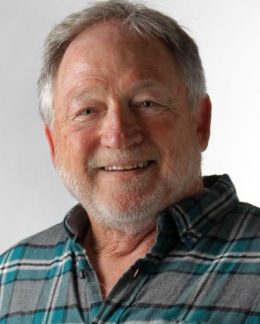 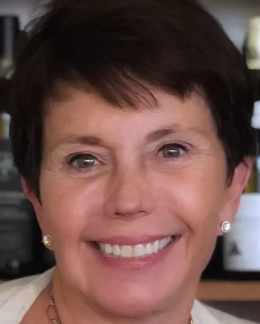 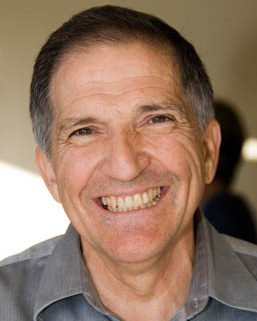 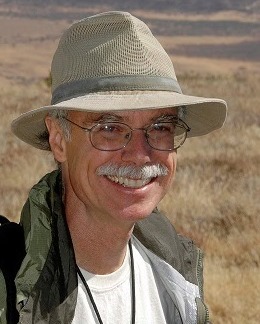 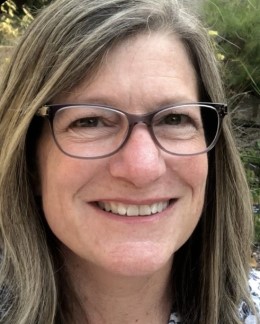 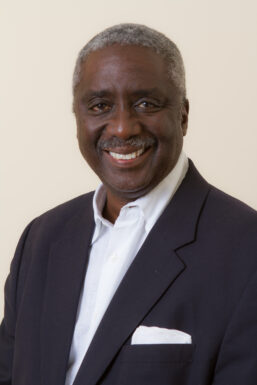 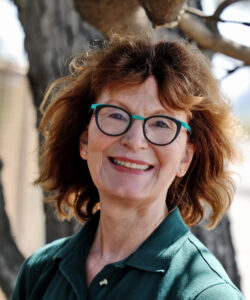 Advisory Board Members lend their expertise and experience to the Conservancy’s endeavors. Members include: 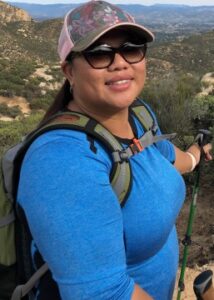 Cheryl Goddard brings extensive experience in land use planning to her position as Executive Director. Most recently, she worked as a Senior Planner for the City of Chula Vista. In 2000, Goddard began 16 years of service as an environmental planner and later as a manager in the County of San Diego’s departments of Planning and Land Use and Parks and Recreation. In those roles, she planned parks and trails, implemented land conservation programs, secured grants for habitat restoration, and oversaw colleagues specializing in environmental, cultural and biological resource management. In addition to a bachelor’s degree in urban studies and planning, Goddard earned a second bachelor’s degree, in ethnic studies, from UC San Diego and a master’s degree in public administration from San Diego State University. She is a member of the San Diego chapter of the Association of Environmental Professionals. 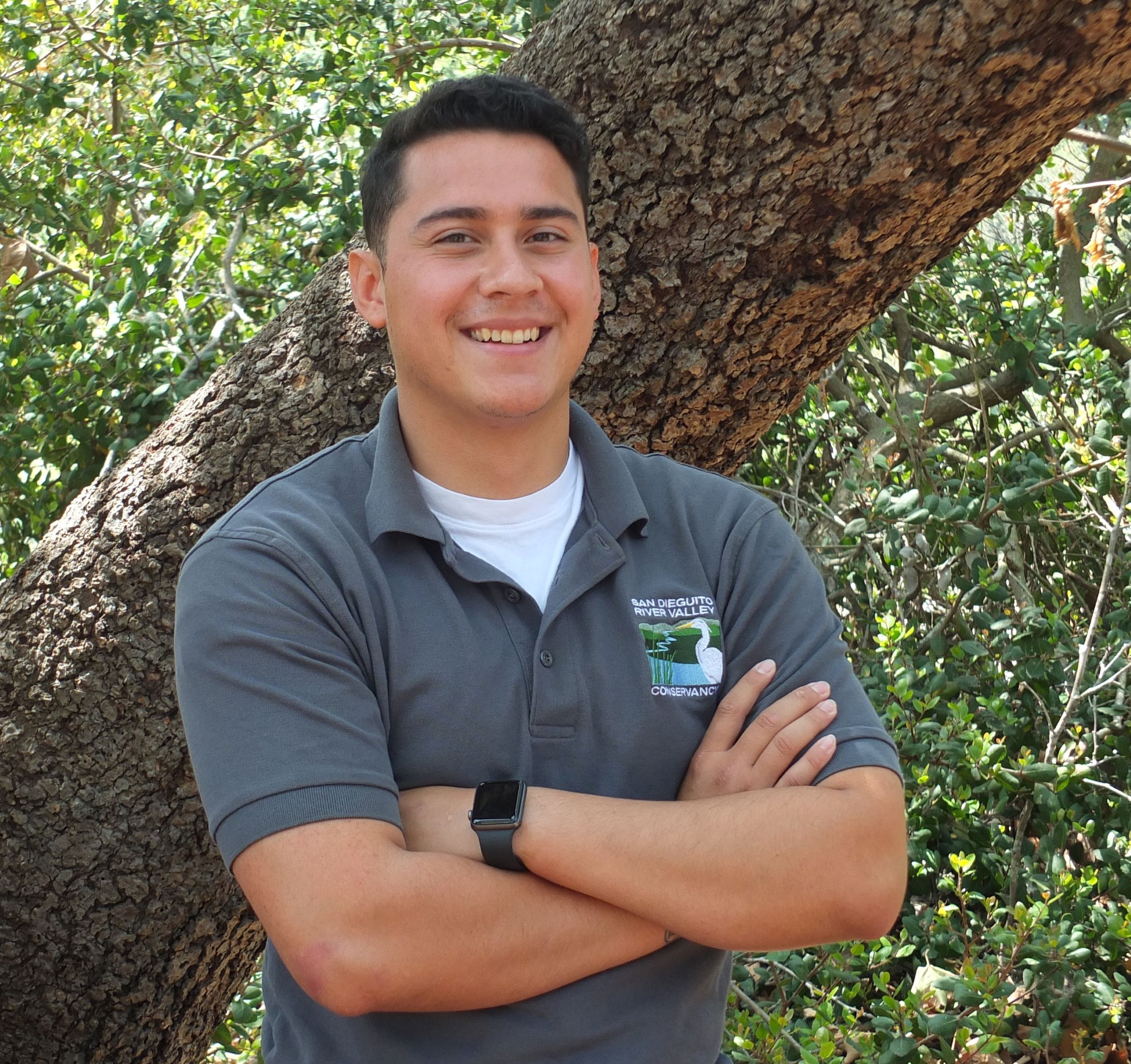 Joseph has volunteered in the geosciences research lab of Assistant Professor Isabel Rivera-Collazo at Scripps Institution of Oceanography and in the field  for American Conservation Experience.

As an intern at SDRVC from October 2019 to June 2020, Rivera conducted a research project measuring soil properties at the San Dieguito Lagoon, searching for factors limiting the growth of native marsh species, as well as invasive-species extraction efforts. He also assisted with restoring habitat and removing invasive plants. He has maintained wildlife cameras at multiple project sites.

Rivera has an AA in Earth Science and Natural Science from Los Angeles Valley College and a BS from UC San Diego in Environmental Systems: Ecology, Behavior, and Evolution.